Celebrating the success of the “For the birdsong” campaign!

In February we put in an application for the Karioi Project to be part of The Funding Network’s Generosity Generator fundraising initiative where selected charities would be given training on fundraising and crowdfunding. We were delighted to be selected and during the month of March, over four weeks, we lapped up the training and support provided by The Funding Network and Givealittle, and readied ourselves to launch our first-ever crowdfunding campaign.

The “For the birdsong” campaign took place from 1-15 April with the goal to raise $20,000 for the Karioi Project to expand predator control to restore biodiversity and bring back the birdsong on Karioi and beyond. Check out the fundraising video of the campaign here that was put together with help from Simon Murtagh of Echo Valley:

With the support and aroha from so many volunteers and partners – including Simon who helped us with the fundraising video, we were able to spread the word about the fundraiser all around town! Local businesses in Whāingaroa / Raglan came on board as match funders – and helped us reach our fundraising goal in a very short period of time. We are blown away by the encouragement and support! So thank you to all you legends who have lent your support towards this campaign.

With much love and gratitude from the Karioi Project. 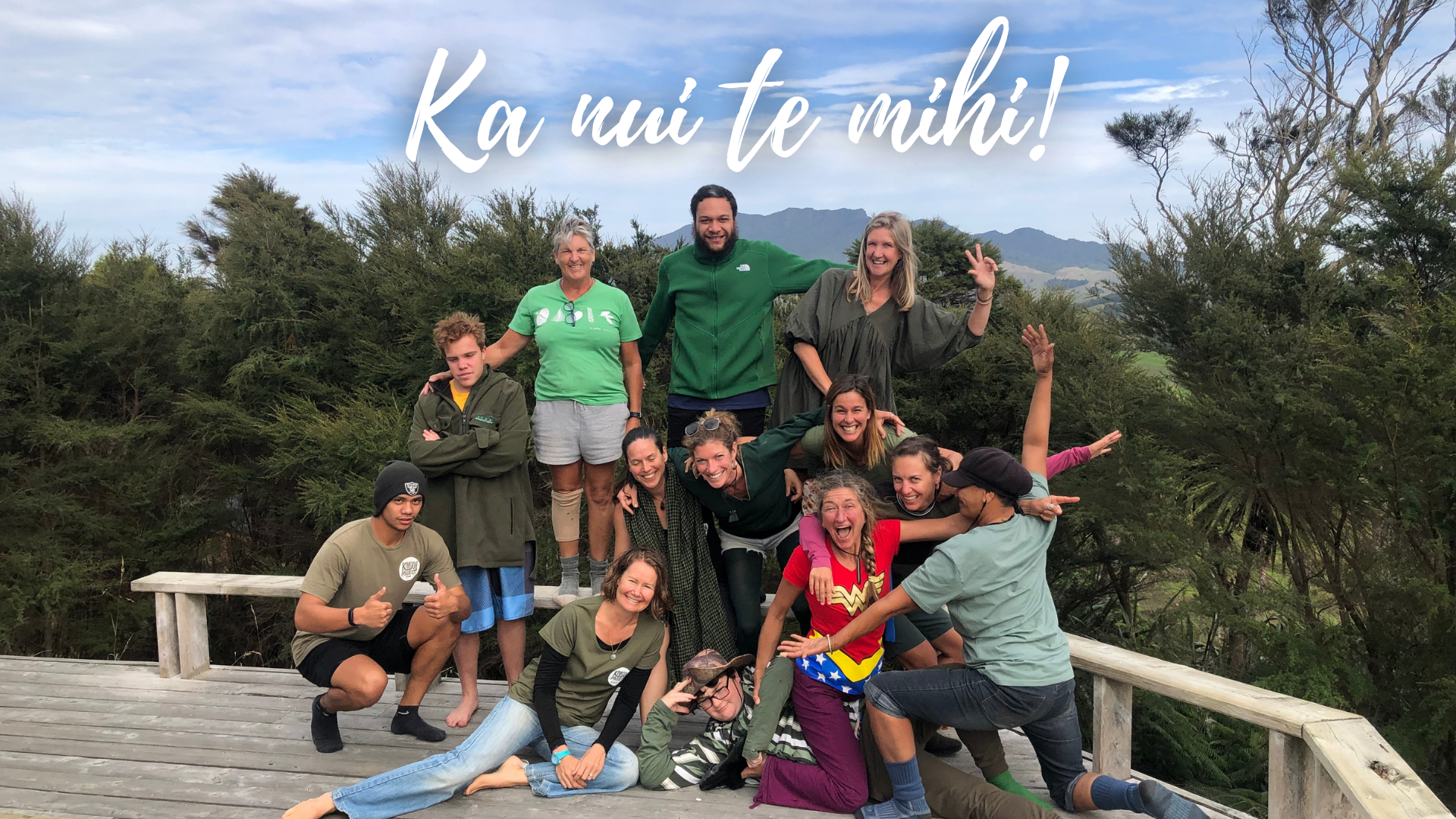